What do you think of the Realme 8 and Readmi Note 10s? Take a look at my opinion.

Both phones use the same chipset MediaTek Helio G95. However, due to the higher storage capacity of Realme 8 in terms of performance, relatively smooth performance can be found in Realme 8.

In the battery section, both phones have a 5,000 mAh battery. Similar backups are supposed to be available from both the phones but battery drain tests of different YouTubers have shown that Realme 8 gives more than 1 hour backup from Note 10S.

Realme 8 has 30 watt fast charging support which takes a maximum of 1 hour and 10 minutes to charge a 5000 mAh battery. On the other hand, the Note 10S has a 33 watt first support, but it takes about 1 hour and 50 minutes to fully charge. So in this case also Realme 8 is ahead.

Realme 8 has 16 MP. Its selfie shooter. On the other hand, the Note 10S has 13 MP. Front camera. Due to which the Note 10S is a bit downgraded from Realme 8 in this case.

In the security section, both phones have an embossed display but only the Realme 8 has an in-display fingerprint, while the Note 10S has a side-mounted fingerprint sensor. Which is very frustrating for many.

Realme 8 is much ahead of Redmi 10S in terms of the above features. And, speaking of real life performance, Realme 8 will be ahead. And, I said no more about pricing. Realme 8 Best Value for Money Phone from Redmi Note 10S in terms of current Pricing and (Feature + Performance). 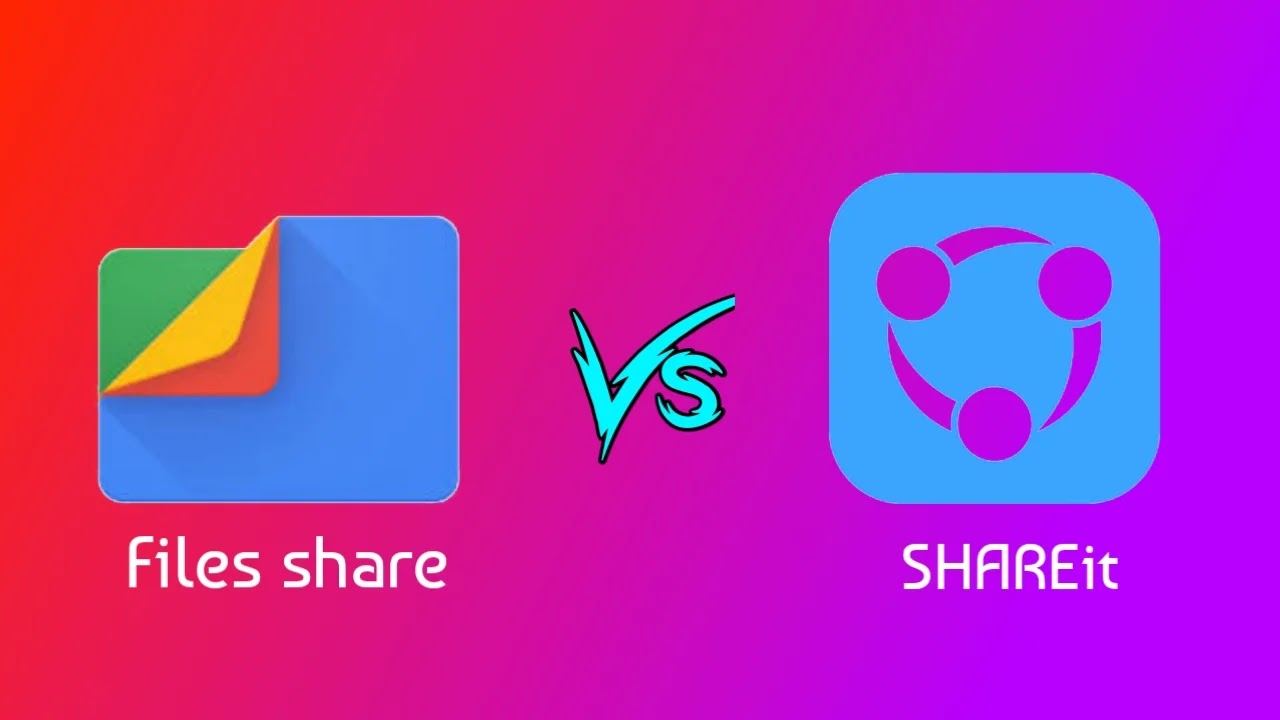 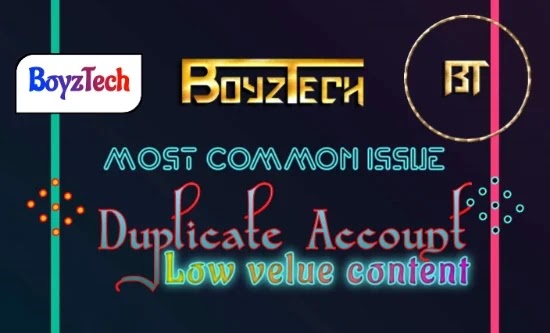 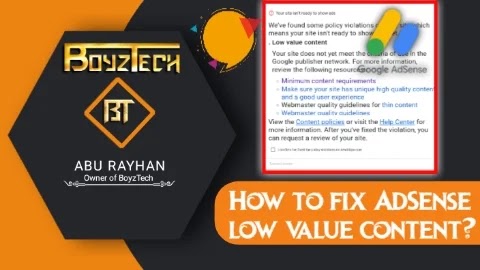 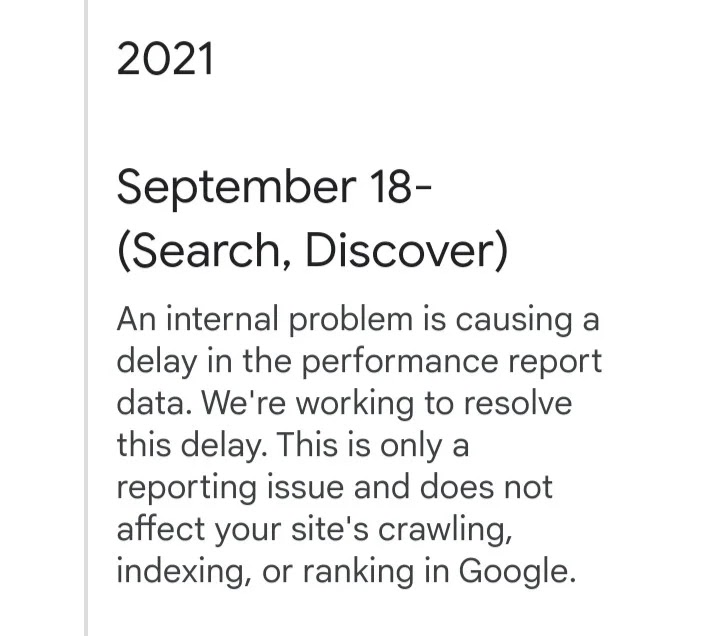 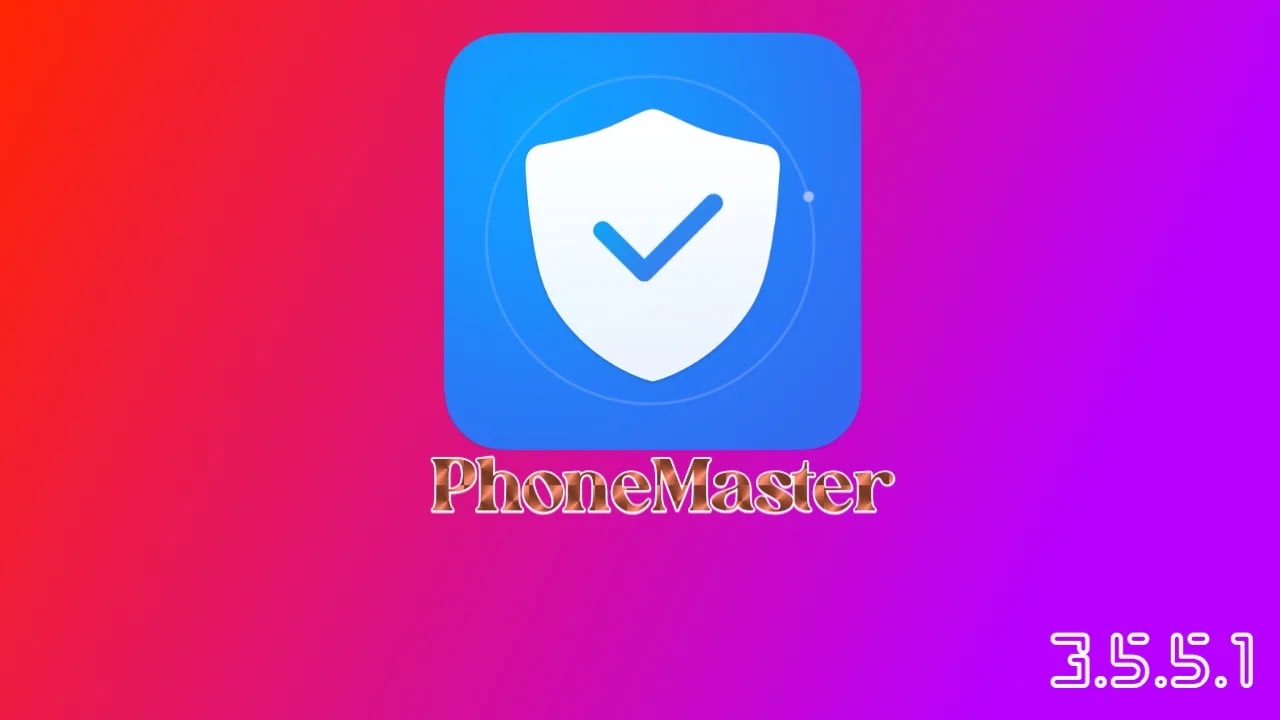 How to off ads showing from Phone Master app 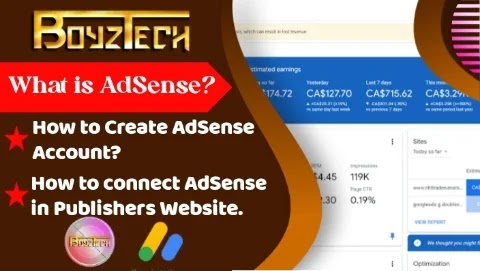